This time, we would like you to introduce Mr. Masakazu Koiso, the president of Koiso Seicha Inc. of Shinmaki area in Ei town of Minamikyushu City.  His ancestor was Mr. Sukegoro Koiso who brought back the seeds of tea to this area for the first time in 1836.

Over 100 years ago, the production of tea has started at this area in Meiji era.

Mr. Masakazu Koiso spent his undergraduate days in Fukuoka, and got on the job training in Yame City.  When he was 30 years old, he took over the company from his parents.  The profitability of tea fields which is surrounded by mountains 300 meters above sea level as the same as Kirishima, was low because of the late harvest area.  Furthermore, the inefficient of the work was bad without the infrastructure development.  The management of tea farms in Shinmaki area was getting worse when he took over the company because various drink was getting popular in public.

By the demand of Matcha overseas is increasing, he started to make organic Tencha, which is the raw material of Matcha, in 2012, making use of less pest in foggy mountain area. The farmers of this area were wondering if they should quit to run farm or try to produce organic tea.  He discussed with the farmers again and again.  Finally, the organic tea farming complex became a reality.  By the complex, the area of tea production became big.   The new employment was created and young people was getting hired.  In 2015, he established a new factory of Tencha, whose name was Ai Corp.  The company sales the processed Tencha and asked a tea factory to sale as Matcha. The matcha is currently exported to Europe and the U.S.

He says that it is not easy to make same delicious tea every year because the weather is different.

He blends some cultivars to make green tea such as Yutakamidori, Okumidori, Saemidori and so on.  He says that Yabukita balances the traits of other cultivars. The fine green tea is matched and made by Yabkita.

As the same as Mr. Akihiko Kikunaga of the former topic, he also says that he is more than happy to hear from his customers. “Your tea is delicious! I order it next year, too.”

He achieved the organic tea farming complex, created new employment and then, became a winner of the following awards.

In 2018, Heisei 31st year, Medal of Honor with Yellow Ribbon

He thinks that he was awarded thankful to people in Shinmaki area, tea producers and his employees.  He is an exactly reliable person for Chiran Tea.

His Japanese customers prefer Sencha to Matcha.  He is currently searching a better sales method of Matcha.  Are you interested in his tea now? He is always ordered Tencha every about March and produces it.  We are expecting your order next March! 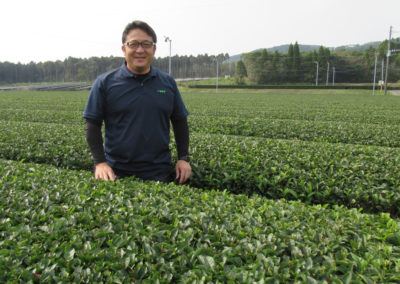 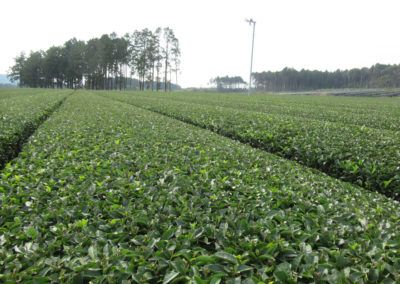 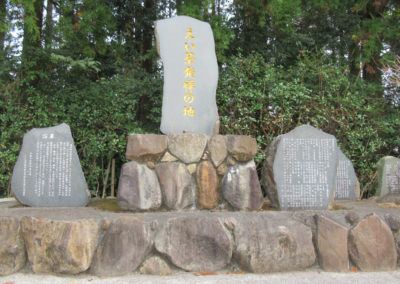 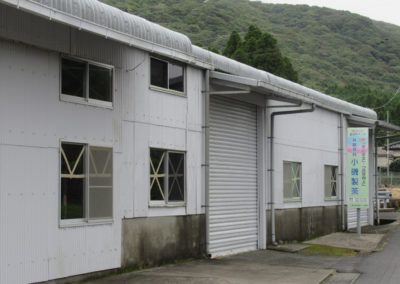 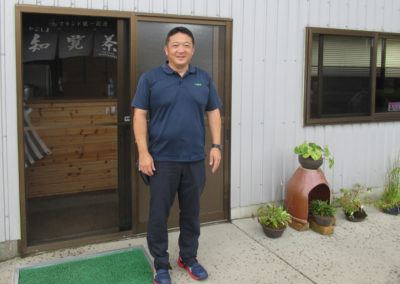 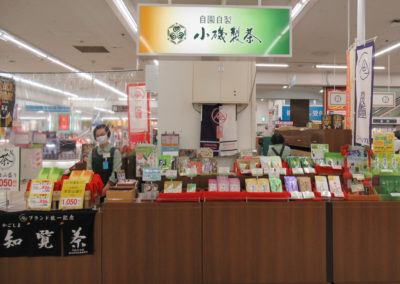 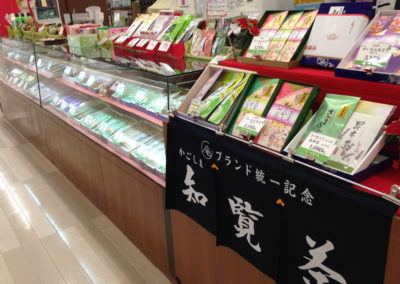 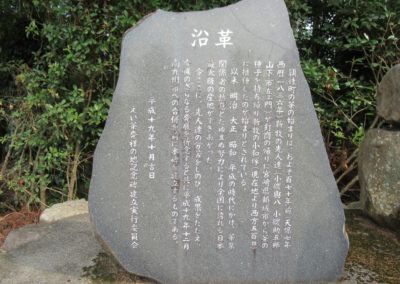