The origins of tea

From medicine & antidote to a high-quality, luxury item

The birthplace of tea is thought to be China. Originally it was used as a remedy and antidote. The expression “Ocha wo ippuku” or “a dose of tea” comes from those origins.

According to legend, the mythical father of herbal medicine, Shen Nong, is credited for creating the basis for today’s Chinese medicine. It is said that he wandered through fields and mountains in search of beneficial herbs.

As he was trying to discern whether different types of herbs and leaves were good to consume for humans or not, he got poisoned as often as 72 times a day.

But when that happened, he always used tea leaves as an antidote. This story is of great importance for understanding the world of tea.

TEA AROUND THE WORLD

From China to Europe 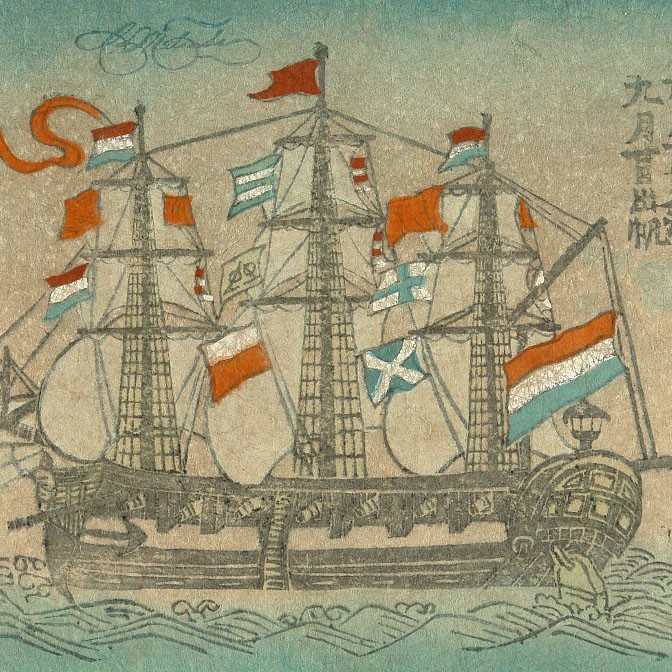 Tea arrived in Europe in the 16th century during the Age of Discovery. It is said that the Portuguese who reached Canton were the first Westerners to taste tea.

In the 17th century, the Dutch established their hegemony over trade in Asia and began to export tea to Great Britain. During the following centuries, tea gradually spread to all corners of the world.

Both the production and consumption of green tea have continuously increased in the recent years.

HISTORY OF TEA IN JAPAN

From the emperor to your cup

The oldest reliable record of tea drinking in Japan can be found in the”Nihon Koki” (one of the six classical Japanese history texts). One passage describes how the Buddhist monk Eichuu offered tea to the Saga emperor on April 22, 815. At the time, tea was a very rare delicacy.

It spread during the Kamakura period (1185-1333 CE) when Yosai, a Buddhist monk also known for founding the Rinzai Sect, brought back tea to Japan from the Sung dynasty in China.

At that time, tea was very close to today’s Matcha. Sencha was first created during the Edo period and with time, it spread among the common people as well.

A short timeline of History 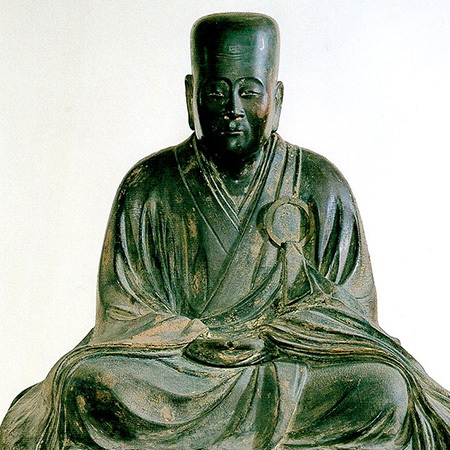 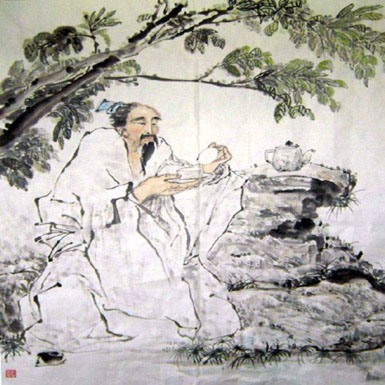 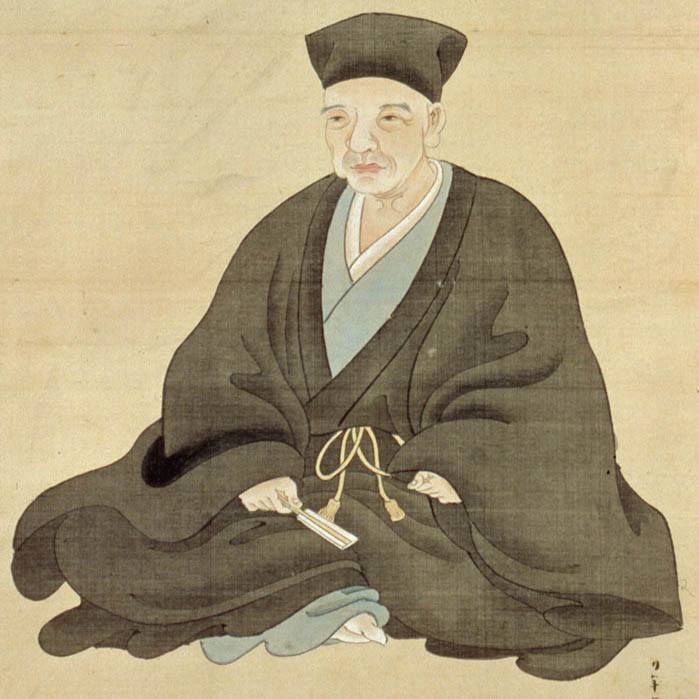