This year, the first harvest season went by in a flash, and already we will soon start picking up autumn bancha.

During the off-season, we visited several producers of Chiran Tea and we would like to share with you their enthusiasm for tea, history, and characteristics of their tea, among other things.

We would like to start with introducing Mr. Akihiko Kikunaga, the President of Kikunaga Tea Producer’s Cooperative which begun their operations in 1972.  In 1954, the production of tea in Kikunaga Region began with Black tea before the Cooperative was set up. After it was created, the Cooperative changed its production from Black tea to Green tea.  They introduced the first riding-type tea plucking machine for picking green tea in 1975 and the second riding-type machine in 1980. They have contributed to improve the large riding-type tea plucking machine to increase tea production.

They always pursue the production of safe and clean tea, not only with a delicious taste. Through this interview, I was most impressed by the fact that tea is made thanks to the strong solidarity of 34 association members and their families.

The tea fields are located in a mild rainy region at an altitude between 60 and 120 meters above sea level. All their factories are within 3.5 kilometers from the fields because they focus on the fresh raw materials to stop the oxidation process. The association members cooperate and work well together in the tea farms and equal treatment regardless of age and gender is guaranteed. Female workers design the tea package and cover tea trees with black cover. At present, the Cooperative has received the Global GAP and JGAP certifications. When the problem of food fraud happened, members called for obtaining certifications. The bond of solidarity became more cohesive at that time. They are producing various cultivars and types of teas, such as Black tea, Tencha, which is the raw material of Matcha, CTC green tea and Ichoka green tea to sell overseas.

“I am more than happy to hear “delicious!” from my customers”, the president said. 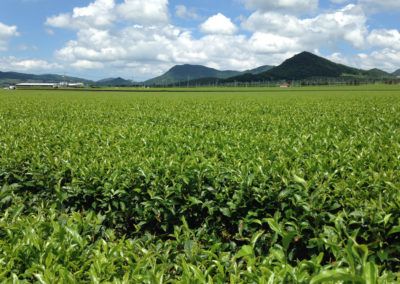 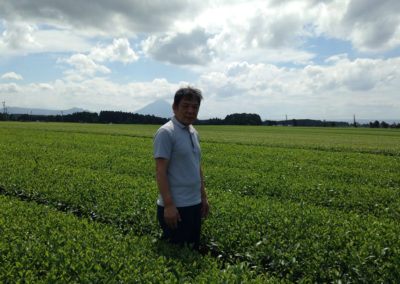 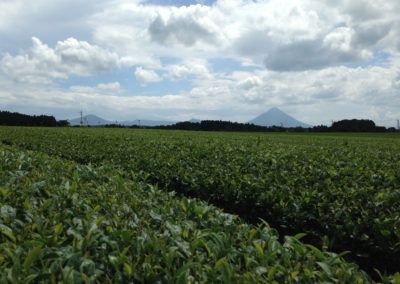 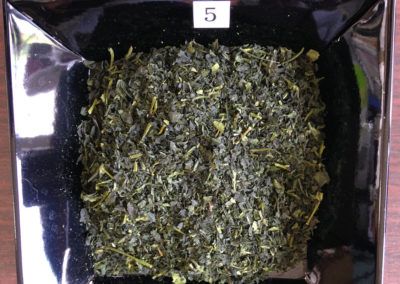 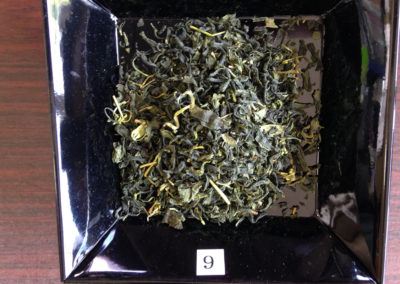 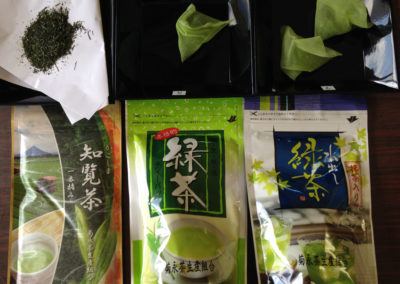 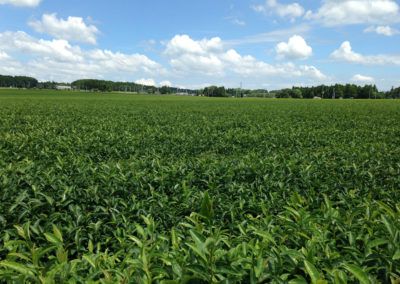 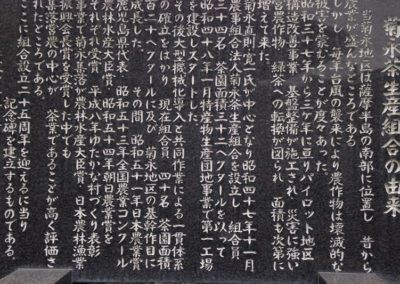