The auction of the Kagoshima Prefectural Tea Fair for tea harvested in the towns of Chiran and Kawabe in Minamikyushu City was held today. There were two teas that auctioned at over 20,000 JPY/1kg, which only ever happens once in three to five years! We would like to thank the tea wholesalers for pricing the tea at a high rate because the cost of tea has been generally low lately. The highest priced tea was from a tea farmer in Kawabe.

They were very surprised and extremely pleased to hear the news.

This event gave everyone a boost in preparation for the National Fair of Tea to be held next year to commemorate the first year of the new imperial era Reiwa. 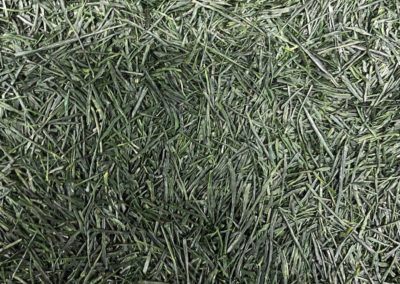 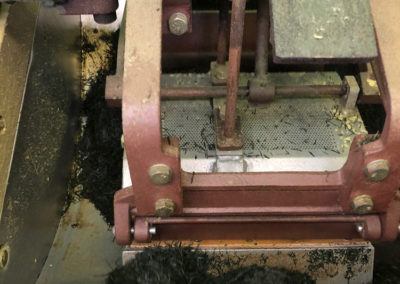