This system is in constant development and aims at reducing labor in an aging society. It is set to hit the market after the first tea crop in 2018. 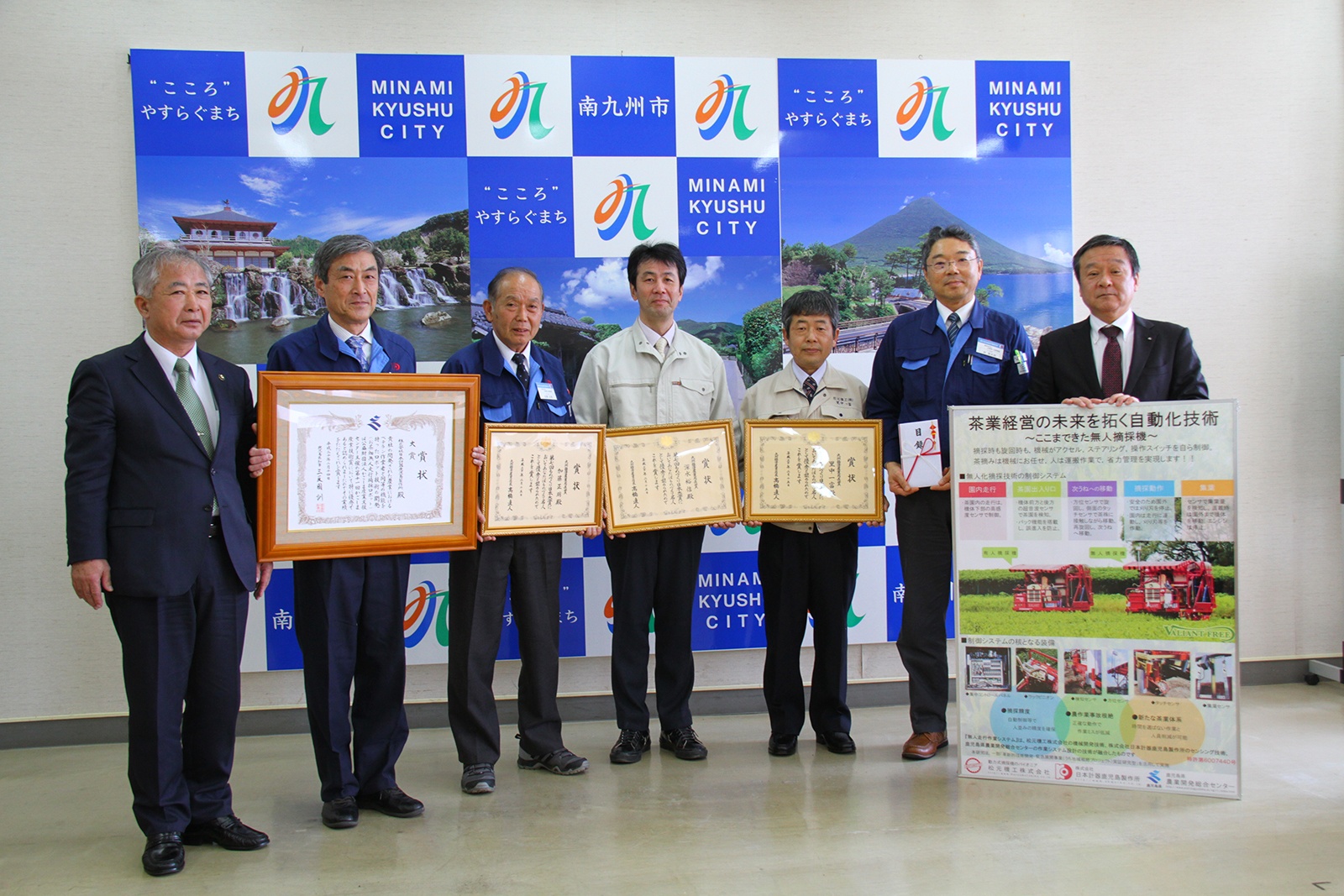 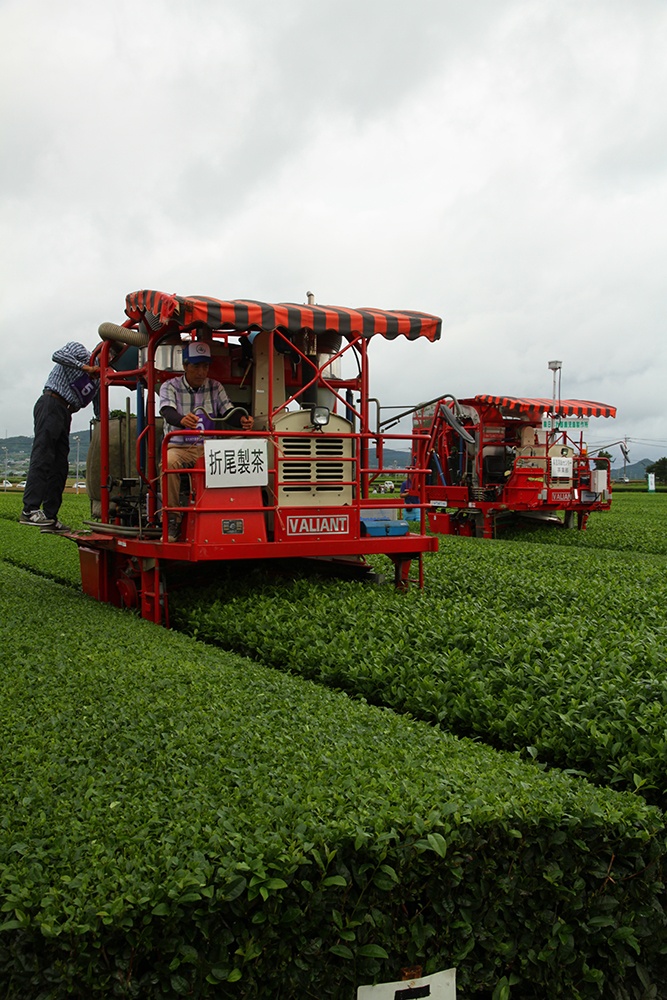 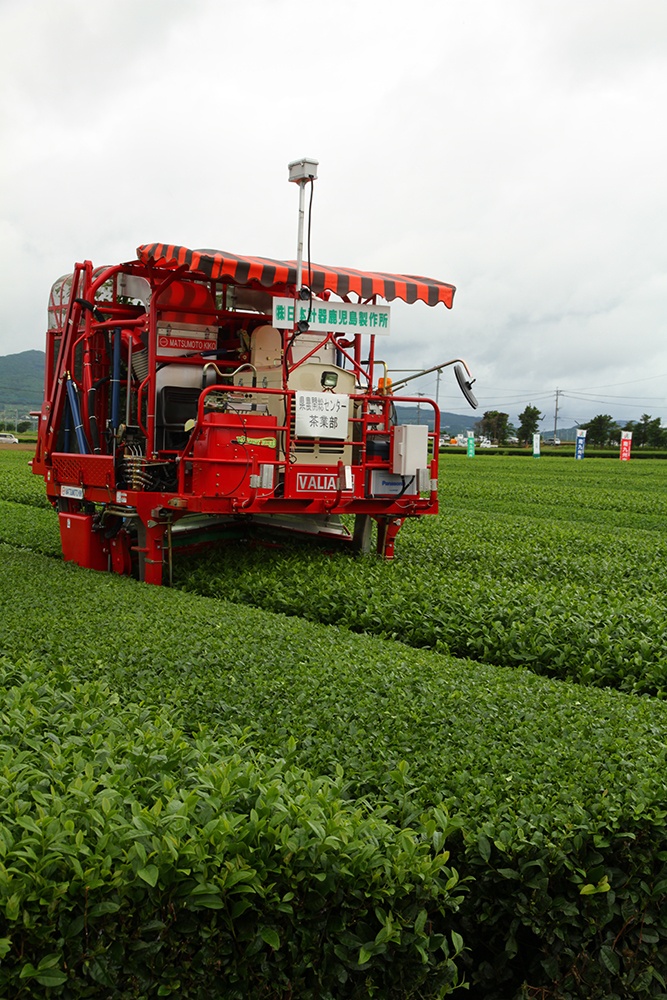